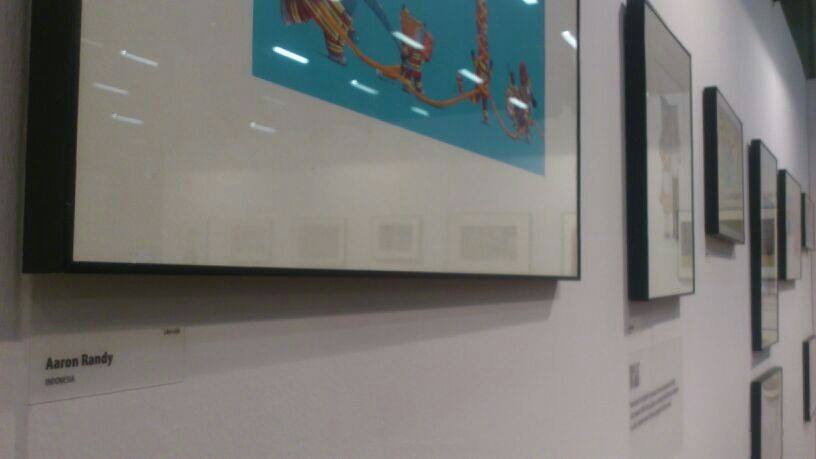 A board-game was included alongside the book, featuring characters from the book.

FIREEE! is a silent-book and at the same time also an alphabetical book.

“RIIIIINNNGGGG…. ” Panicked, the mother zebra calls the firefighter. Hastily, the firemen rush to her house. Will mother zebra be okay? Follow the fun adventure of the firemen crew to reach mother zebra’s house while guessing the names of each animal from A to Z!

Stories in every character! 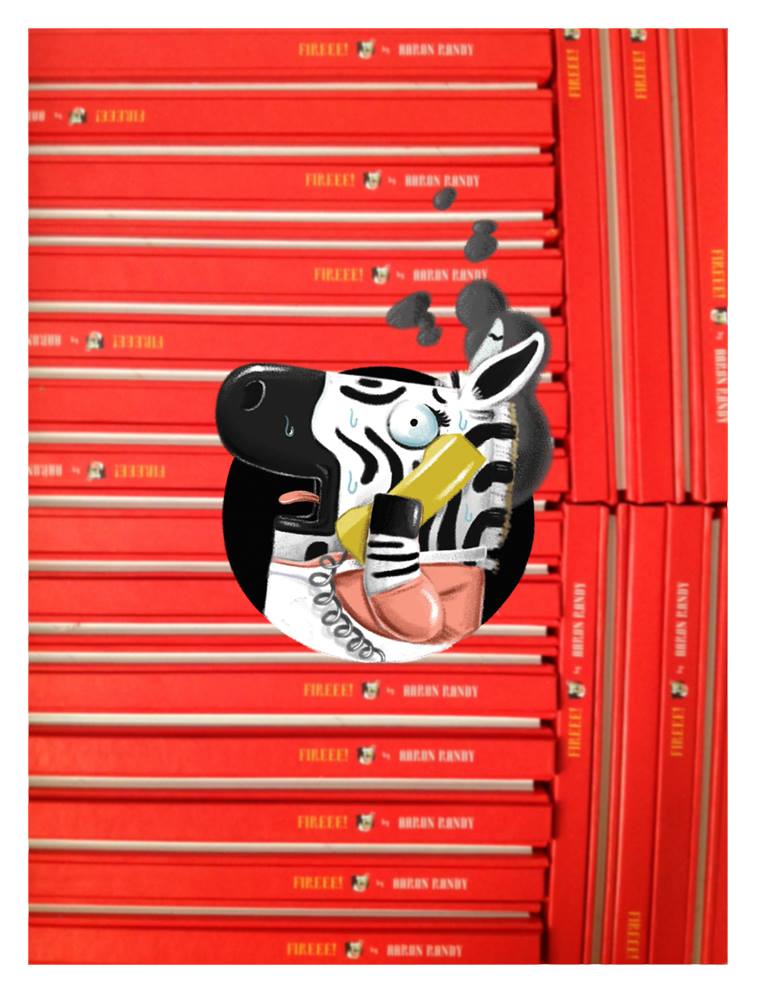